What is Gas Oil?

The oil is composed mainly of three groups of paraffin, naphthenic and aromatic, with a minimum flash point of 54 ° C and a maximum drop point of 0 ° C.

The most important feature is the number of Cetane, which should be more than 50 so that the soft and quiet engine works.

Diesel fuel is referred to as any liquid fuel used in diesel engines.

This fuel is extracted from the special method for distillation of petroleum from Mazut oil But there are other ways to process diesel without using oil, These include biodegradable, biodegradable liquid (GTL) and gas-to-liquid (GTL) Which global use of them is increasing rapidly.

To disambiguate between various types of oil and other types, the oil type is called Diesel oil or  Petrodizol.

According to 2007 statistics, almost all diesel fuel used in America and Europe is a very low sulfur content. 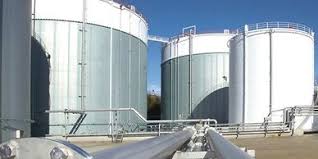 EN 590 is a standard published by the European Committee for Standardization that describes the physical properties that all automotive diesel fuel must meet if it is to be sold in the European Union and several other European countries.

The EN 590 had been introduced along with the European emission standards .

The overall goal has been to reduce the sulphur content of diesel fuel.

Sulphur had been used as a lubricant in the fuel. Its role is taken by special additives in ULSD.

With each of its revisions, the EN 590 had been adapted to lower the sulphur content of diesel fuel – Since 2007, diesel that conforms to EN590 has been referred to as Ultra Low Sulphur Diesel (ULSD) in the European Union.

The phrase “Ultra Low Sulphur Diesel” is governed by different standards in other parts of the world. 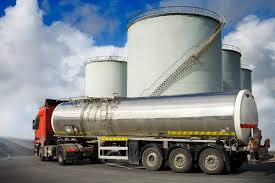 D6 is also be known as Residual Fuel Oil and is of high-viscosity.

D6 is mostly used for generators. Russian D6 is a type of residual fuel, mainly used in power plants and larger ships.

and analysis of materials and market volatility.

No need to say, the scale of our trading is wholsale and not retail.

In order to export purchase, L.O.I application on the company header is Necessary and must be sent .

Buyers should send their purchase request to the company email.